The 2011 Billboard Music Awards happened last night in Las Vegas. Sure, there was some great music, but more importantly there were some great looks. Let’s see what BeautyEditor.ca has to say about last night’s celebs:

DO: Try blue eyeliner at the inner corners of your eyes like Ke$ha 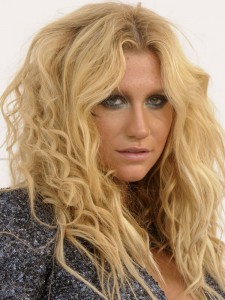 So Ke$ha can come off a bit scary. That’s because you’re getting hit over the head with not only the eye makeup but the nose ring, Aslan hair, mucho cleavage and perma-scowl. But just try to ignore all of the extras for a moment and focus on that kinda-sorta-pretty turquoise blue liner at the inner corners. Imagine if you dialled everything else back—WAY back—and wore it with less grey shadow underneath the eyes (because that’s creating dark circles). It would look pretty fab, non?

DO: Run, not walk, to your hairdresser with a photo of Fergie’s hair colour (and style, for that matter). Read the article here.