When To Save And When To Splurge On Makeup

My friend and makeup artist, Kristin Sarna, did my makeup for a portrait shoot recently and I learned some great makeup tips including when to save and when to splurge when it comes to makeup.

The first thing I noticed was all of the different colours of foundation Kristin applied on me.  A great tip I learned is to use a lighter colour under your eyes than the rest of your face to counteract the dark circles and brighten the eyes. She also likes to mix the foundations to create the right combination for her clients’ varying skin tones and suggests to keep different coloured foundations in your makeup kit so that you can mix them to get the right colour for times when you are more tanned. Her favorite foundation is from Dior and although it carries a high price tag, you only need a small drop to cover the whole face. Kristin does use many different brands and likes to use Revlon’s ColorStay foundation as a less expensive option. 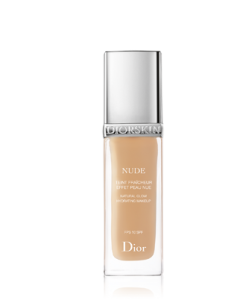 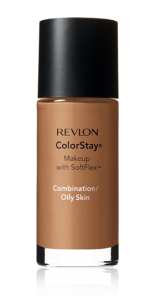 For eye shadow Kristin uses mostly MAC eye shadows because of the density of the colours and says cheap eye shadows won’t be as intense and don’t go on as easily. But where you can save is when using frosted colours, the cheaper brands are okay. Kristin likes to use Covergirl “Shimmering Sands” trio. 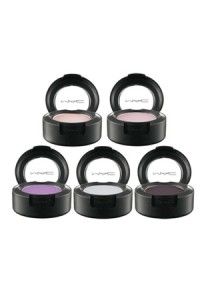 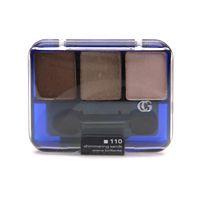 Mascara is Kristin’s makeup staple and will never leave the house without it on. One of her favorite mascaras is Maybelline Great Lash because of the liquidy, non chunky texture. Her favorite mascara splurge is Dior’s Blackout Mascara. 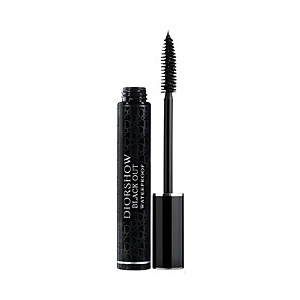 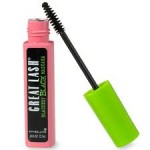 Makeup can be expensive so it’s great to know where you can save and where you should splurge.  Even though some products are more expensive to buy initially, it’s good to know that since you will not use as much of the product for each application, you won’t have to buy it as often as lesser expensive brands.