The Brazilian Blowout company (GIB LLC) has been involved in a load of controversy lately due to claims the product contains formaldehyde. Now the state of California is taking serious action. Previously, California was planning on suing the company who created the hair straightening system and has even filed a proposed preliminary injunction against GIB.

Have you tried a Brazilian Blowout? What do you think about this controversy? 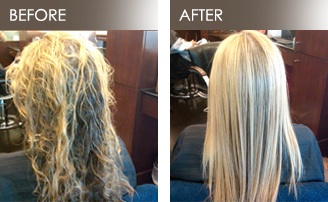 « How To Whiten Teeth On Any Budget » World’s Most Beautiful Woman: Jennifer Lopez