UK advertising censors have banned Mac Jacobs’ Oh, Lola! perfume ad with Dakota Fanning. “We considered the ad could be seen to sexualize a child,” the Advertising Standards Authority said in its ruling, according to WWD. “We therefore concluded that the ad was irresponsible and was likely to cause serious offense,” said the ASA.
What do you think? 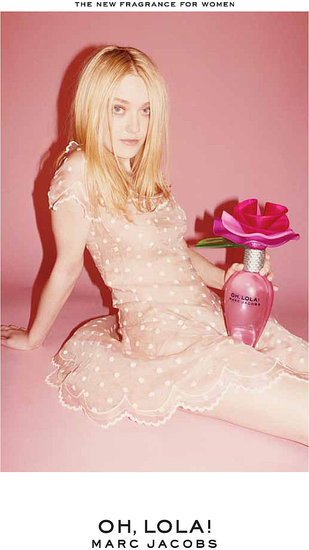