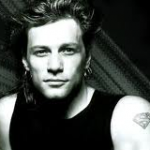 Singer, actor and philanthropist, Jon Bon Jovi is going Unplugged in a bottle.

Mega beauty brand Avon recently announced that the rock superstar is the company’s newest celebrity fragrance partner for their two scents — Unplugged for Her (a floral oriental perfume) and Unplugged for Him (a woody floral musk fragrance). And luckily for us, JBJ will appear in ads for both the perfume and cologne.

Avon described the inspiration for both fragrances as the unique feeling one has listening to a favorite song, and the goal is “an emotional connection.” 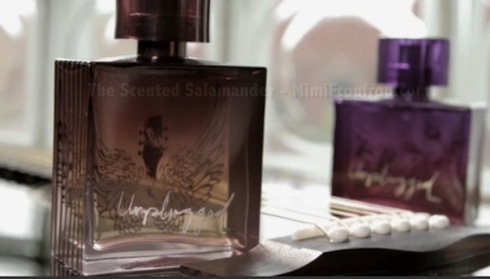 Both Avon and Bon Jovi said admiration for each other’s involvement in philanthropy largely drew them together as partners.

Avon, and the Avon Foundation for Women, have given support and a voice to those in need for decades, says Jon Bon Jovi. Their philosophy of empowerment sends a strong message and I’m pleased to partner with them, added JBJ. 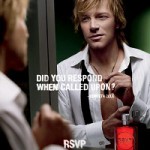 How do you lay your hands on these fragrances? The women’s version will be available through Avon representatives and online in October, and Unplugged for Him will go on sale in November.

This isn’t the first time JBJ sold a scent. A few years ago Jon partnered with fashion powerhouse Kenneth Cole for the RSVP fragrance, and the campaign raised awareness about the issue of homeless.